Keen observers have noticed that we have very little mention of our cat as we prepare for our adventure. We do have a cat, or rather, we have had a cat who decided to grace us with his presence over the past 17+ years. Sid. The wonder cat.

END_OF_DOCUMENT_TOKEN_TO_BE_REPLACED 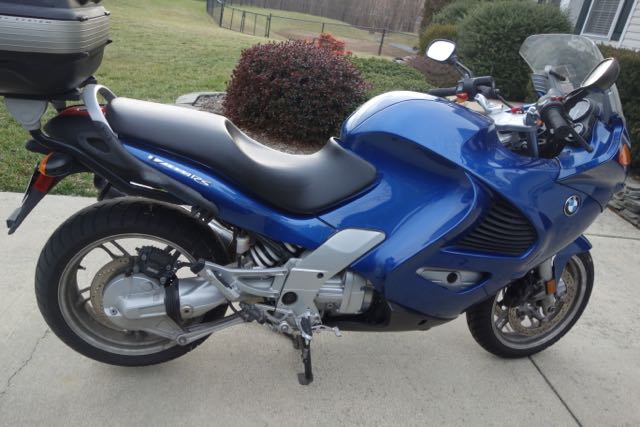 We have been keeping a running list of things we need to do to get ready to head out on the trip.  They range from a (large) number of activities centered around boat prep, to giving notice for jobs, finding home schooling options and shutting down our home here in (scenic) Maryland.  Posted here to get some idea of what that looks like.  I’m sure we are missing something and we add constantly.  This list is the reason we are stopping work two months prior to departure!

END_OF_DOCUMENT_TOKEN_TO_BE_REPLACED 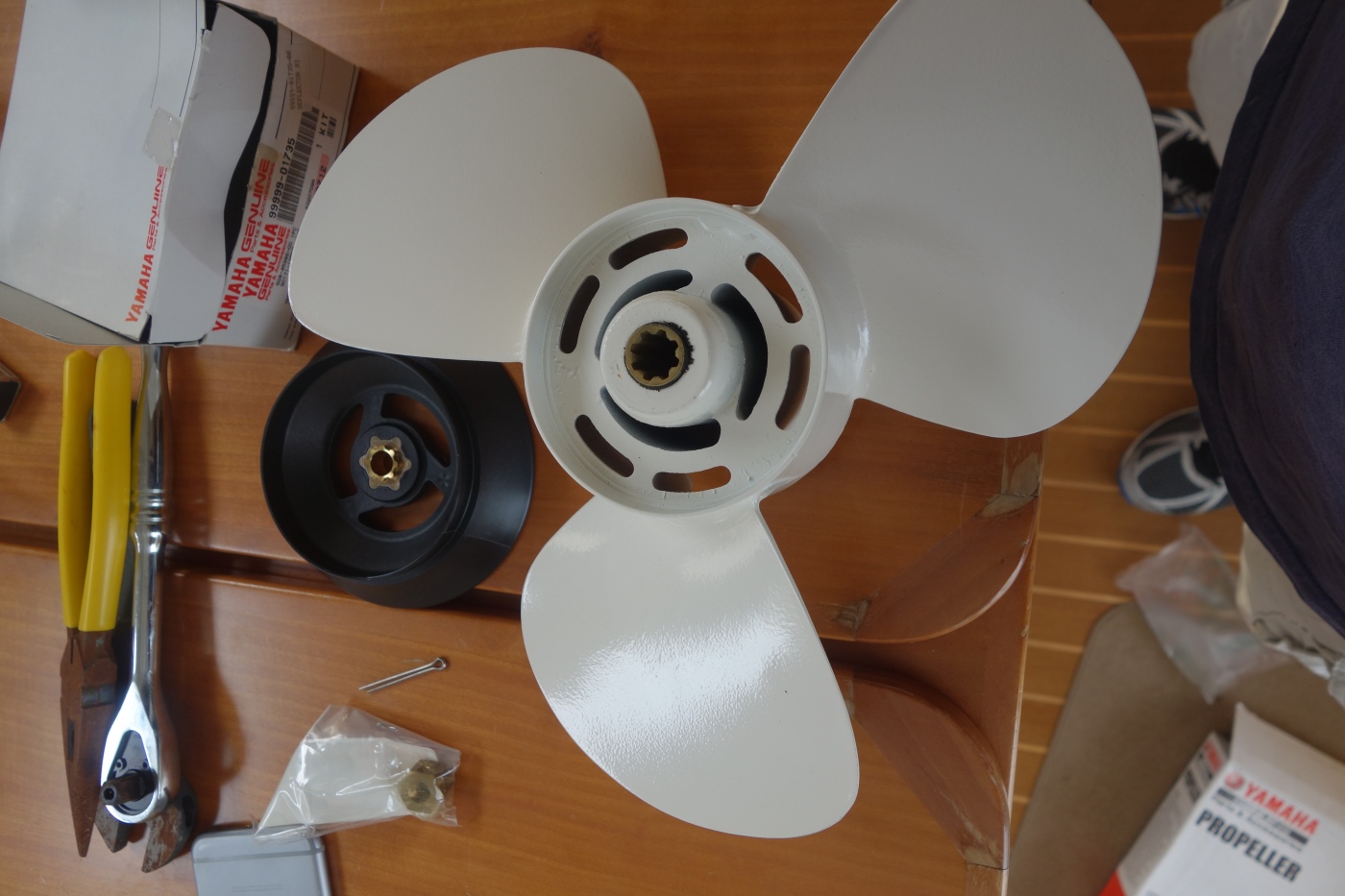 Like most things, the beginning of this adventure is not defined by a specific event or time or place. It is, rather, an awareness that we have started on a path that was initially ill defined, but now is turning into something more and will lead, we hope, to some grand adventure.

This realization came upon me in the brown, oil covered water of our marina, underneath our new (to us) catamaran. While treading water and endeavoring not to drown, I was simultaneously trying to get a cotter pin off a nut on the propeller on our starboard engine so I could determine if we had slipped a hub. I had a needle nosed pliers in hand, praying that as I jerked back on the pin, that it didn’t drop straight into the Chesapeake bay, when I realized that this was going to happen.

We are going on the Great Loop.